There’s only one more day until we elect the 45th president of the United States! And while this election season has been a tough one, we’ve got some star-spangled stories about POTUS responsibilities and presidents of the past that are perfect for introducing readers to all things presidential—no matter who you’re voting for. 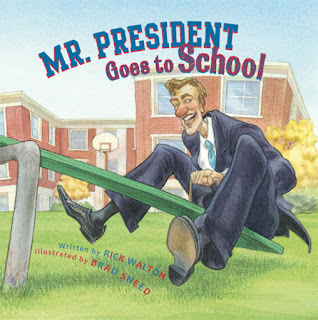 Everyone has bad days. Even the president. So when he has a particularly horrible one, Mr. President sneaks out of the White House—in disguise—and enrolls himself in Mrs. Appletree’s class. After a day of finger-painting, raising his hand, and doing the hokey-pokey, Mr. President returns to the White House to find a panicked secretary of state and two angry world leaders on the brink of war. Using what he learned with Mrs. Appletree, Mr. President is able to successfully solve an international crisis. 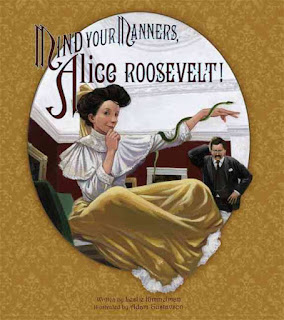 Our 26th president, Teddy Roosevelt, was a strong and clever man who could handle almost anything—except his eldest child, Alice. She flew in the face of convention at every turn, from riding a pig and keeping a pet snake to speeding through town in a new car. Despite her free-spirited antics, which drew the eyes of the nation, readers can clearly see Roosevelt’s deep love and affection for his daughter in this humorously historic tale. 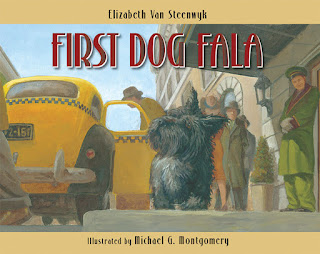 See the presidency through canine eyes in this heartwarming account of Fala, the Scottish terrier who won the heart of U.S. President Franklin D. Roosevelt and the hearts of the American people. As the nation was drawn into an international conflict, Fala goes from playing in the Oval Office grass to travelling around the world at his master’s side, waiting with him for the terrible war to end.

Look for these books and more at your local library, indie bookstore, or Barnes & Noble!