The summer is heating up, and we are getting ready for a new season of wonderful children’s books. Peachtree is so excited to announce our Fall 2016 list, with some familiar faces as well as brand new characters and adventures. Enjoy! 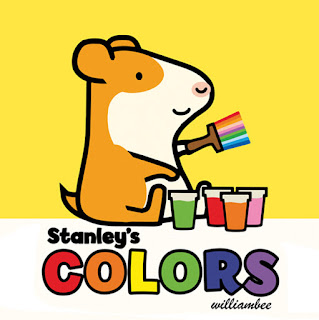 Stanley’s Colors, Written and Illustrated by William Bee
Everyone’s favorite hardworking hamster, Stanley, is back starring in a new board book series for Stanley’s youngest fans! Stanley and his friend Little Woo learn about colors and vehicles as they travel around. 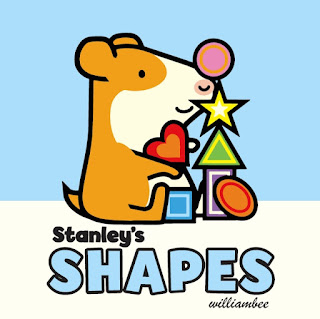 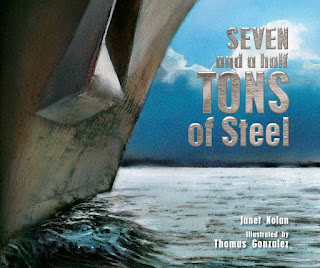 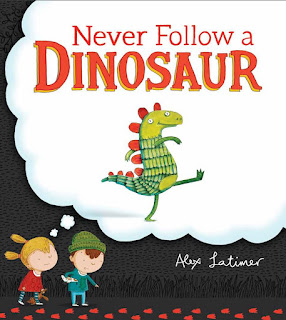 Never Follow a Dinosaur, Written and Illustrated by Alex Latimer
Sally and Joe are convinced that the mysterious footprints they have discovered must belong to a dinosaur. Could they be right? Join them in this clever, cumulative caper as they follow the clues to find out! 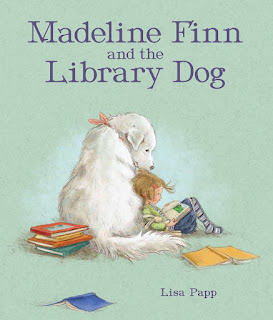 Madeline Finn and the Library Dog, Written and Illustrated by Lisa Papp
Madeline Finn does NOT like to read. Fortunately, she meets Bonnie, a library dog. Reading out loud to Bonnie isn’t so bad. When Madeline Finn gets stuck, Bonnie doesn’t mind. As it turns out, it’s fun to read when you’re not afraid of making mistakes. 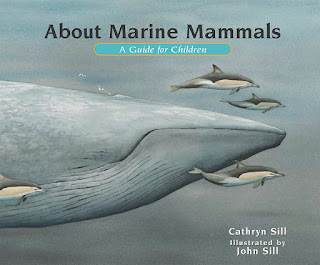 About Marine Mammals, Written by Cathryn Sill and Illustrated by John Sill
In this new addition to the acclaimed About… series, Cathryn and John Sill provide a first look at the world of marine mammals—from the small, playful sea otter to the gigantic blue whale. 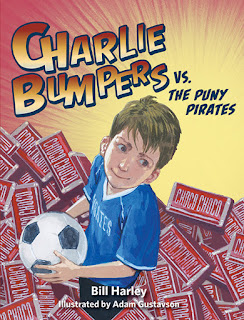 Charlie Bumpers vs. the Puny Pirates, Written by Bill Harley and Illustrated by Adam Gustavson

In the fifth addition to the wonderful Charlie Bumpers series, Charlie and his best friends Tommy and Hector can’t wait to try out the stupific offensive soccer plays they’ve perfected. But their high hopes are crushed when they see their inexperienced teammates and find out that their new coach isn’t interested in stupific plays.

For more on these new books, check out the full Fall 2016 Catalog. Stay tuned this fall for author interviews, giveaways, and much more.