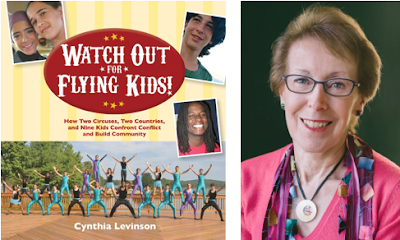 Watch Out for Flying Kids is the book I couldn’t write. I was so convinced—and kept telling my editor, Kathy Landwehr—that I couldn’t write it, she sent me a copy of this: 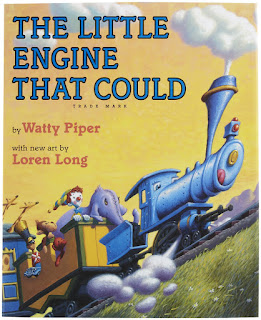 How did I know it was impossible to write this book? Here are a few of the reasons:
So, how didI finally write Watch Out for Flying Kids?
Given these complications, why did I persist?

Each one of the nine—two Israeli Arabs and two Jews plus threewhite kids and two black kids in St. Louis—tell fascinating true stories about overcoming personal, physical, and political obstacles. Iking Bateman, for instance, faced off against gang members. ShaiBen Yosef faced being teased. In the process, all of them became professional-level performers with CircusHarmony (in action here) and the Galilee Circus(in action here).

Most of all, I kept on because of what these young people taught me:

Click here for more information about circus and how Cynthia wrote this book.